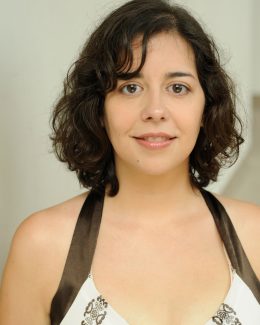 You may notice from time to time that I’ll post information about becoming an extra for some of the bigger movies in the Cincinnati, Dayton and Columbus area.

Some of the extras from Marauders. I’m bottom center!

In the past few months I’ve been an extra for Marauders, Tiger and 478. Those are just three of the the many films that have used the southern Ohio area for filming and 2016 looks to have a lot more opportunities. I’ll try to make sure my website is updated with information about opportunities as I see them.

That having been said it’s important to know what it means to be an extra. There are a few things to expect, and things that only experience will teach you.

Well that’s it for now. These are some of the tips I can think of so far, but if I think of more I’ll write another article.